Voters in Oceanside, California, have re-elected a dead man to the city treasurer seat. "It's a unique situation to say the least," said Zach Beck, Oceanside city clerk. 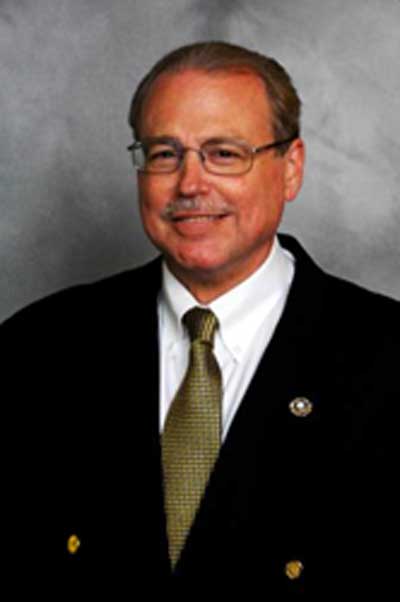 Despite the fact that Gary Ernst passed away in September from complications related to diabetes, he received 53.06 percent of the vote against Nadine Scott, a woman who is alive, who received 46.94 percent. Last month it was announced that it was too late to pull Ernst's name from the ballot. But it's what happened next that irked his opponent.

Apparently the city newsletter listed Ernst's accomplishments and informed voters that if he was re-elected, they could appoint a treasurer who is qualified and ignored the fact that Scott was also running for the position. "Vote for him anyway because that way we can get somebody who is qualified," said Oceanside City Councilman Jerry Kern, a political foe of Scott.

The city council must now decide whether to call a special election or to appoint a replacement for the late Ernst. It is expected to certify the election results and decide whether to proceed with a costly special election or to appoint at the December 7 council meeting. The public will have an opportunity to address the council about this matter at that time. If the council decides to proceed with an appointment for the treasurer position, citizens, including Scott, can apply for the position, Beck said.
Posted by arbroath at 6:06 am
Email ThisBlogThis!Share to TwitterShare to Facebook

I've heard of dead people VOTING before, but rarely do you hear of one being elected.