Jail for arsonist who attempted to use Cheetos as fire accelerant

A man from Taunton, Massachusetts, who attempted to burn down his ex-girlfriend’s house while she was still inside has been convicted of malicious destruction of property and sentenced to serve the maximum two-and-a-half year jail sentence. 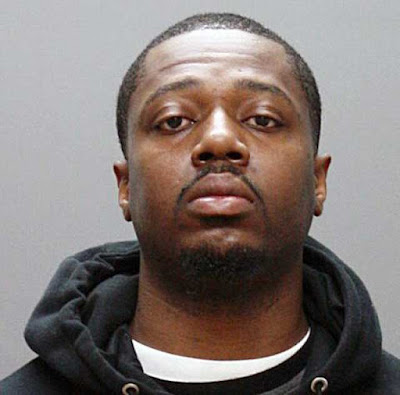 Shemroy Williams, 31, was convicted by a jury in Taunton District Court after just one hour of deliberation. On March 10, 2016, Taunton police and fire officials responded after the intended victim and her friend reported that the defendant was attempting to set the home on fire.

An investigation revealed Williams attempted to set the home on fire in five different locations and wedged a propane tank up against the house while a fire on the back porch was burning. Fire officials were able to pull the tank away from the home before it ignited. Police located Williams about 100 yards away from the home with two lighters in his pocket and an empty bag of Cheetos. Investigators determined that Williams attempted to use the Cheetos to accelerate the fire. 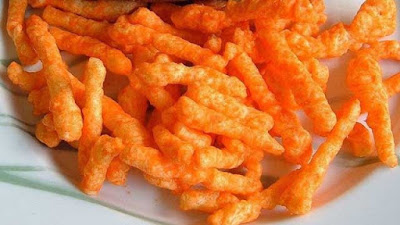 “The defendant engaged in outrageous behavior that jeopardised the safety of the intended victim, her friend and first responders,” said District Attorney Thomas Quinn. “I want to thank Deputy Fire Chief Scott Dexter for his quick response and removal of the propane tank. I would also like to thank Judge Brennan for imposing the maximum jail sentence, which was well deserved.” Williams’ ex-girlfriend told police she’d previously had a romantic relationship with him and he’d been stalking her.
Posted by arbroath at 6:05 am
Email ThisBlogThis!Share to TwitterShare to Facebook

In this criminal's defense, FuckFace von Clownstick, Cheeto Jesus of Mar-a-Lago, PEOTUS (gods save us all) will burn down the world using the leftover dust of the Cheetos he uses to powder his mug. So there's that.

Silly guy. He should have used Flaming Hot Cheetos!

When you reach the culminating stage where you have to write Custom Written Research Paper Services and thesis, you require find Cheapest Term Paper Service to help you complete your paper.