A Pennsylvania man whose company scoops up dog poo admitted buying fake Secret Service identification cards and badges online from China to impress women on a dating site. Christopher Diiorio, 53, pleaded guilty in federal court on Thursday to a count of fraudulently using an official seal. He acknowledged the other behaviour alleged by federal prosecutors, including flashing an ID card during a traffic stop and trying to use a Secret Service badge to get a government rate for a hotel room. 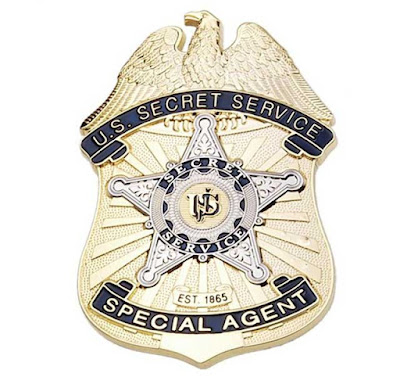 Diiorio, of Greensburg, remains free on bond and will be sentenced on March 9. He and his attorney, William Difenderfer, wouldn’t answer questions about the charges or the motivation for buying the bogus credentials. Diiorio told the judge he’s undergoing counseling for “marital” issues “and over this situation” but was of sound mind and understood the charges and consequences of his plea. The investigation began when Reserve Township police said Diiorio flashed the Secret Service ID card after an officer pulled him over for a faulty brake light on July 22. The hotel incident occurred a month earlier.

Diiorio told the officer “he was a US Secret Service agent who had just returned from the Republican National Convention in Cleveland,” Assistant US Attorney Paul Hull said in court. The credential said Diiorio was a “senior special agent in the protective services division,” Hull said. Further investigation revealed that “Diiorio’s first and last name match that of a real Secret Service agent” but nothing else, Hull said. Diiorio later confessed that he bought the IDs and badges for $100 online in March 2014 when he also “began to identify himself as a federal agent on online dating sites,” Hull told the judge. 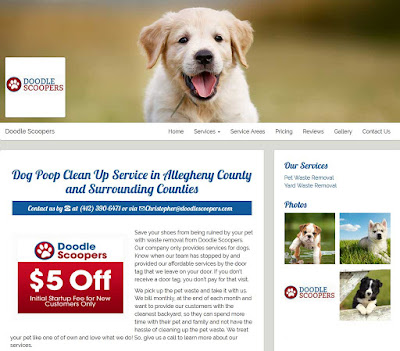 In reality, Diiorio owned and operated Doodle Scoopers, based in the Pittsburgh suburb of Bethel Park. Diiorio had also begun buying handguns and rifles, including an AR-15, like those used to equip Secret Service agents, though he’s not accused of doing anything illegal with the weapons. Because Diiorio’s crime is a felony, he’ll have to surrender the weapons, Hull said. Authorities haven’t named the company that created and sold the credentials. The fraudulent seal charge carries up to five years in prison, but under sentencing guidelines that take into account Diiorio’s lack of a recent criminal history, he’ll likely face probation.
Posted by arbroath at 6:05 am
Email ThisBlogThis!Share to TwitterShare to Facebook

I have just read many blogs and Your blog is different, it means something special to me. you play a lot of outdoor games That's a good thing I open up to, But at the moment I have told a friend that do my assignment online. Actually, I love informative blogs that also help. I enjoyed your blog Thanks for sharing such an informative post.