British Gas engineers broke into a flat and ‘ransacked’ the property to check a meter - even though the househoulder has never been a customer. Mollie Hopkins, 23, returned to her second-floor flat in Radcliffe, Bury, Greater Manchester, on Friday night and at first thought she had been robbed, with clothes, dirty laundry and other items strewn across the floor of her bedroom 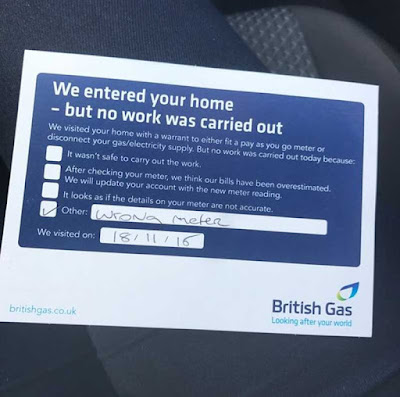 Then she saw a card which had been left by British Gas engineers on the hall floor which stated they had entered the flat with a warrant to disconnect the supply or fit a new meter but no work was carried out because they had found ‘the wrong meter’. Mollie then spent two hours on the phone trying to get in touch with British Gas. A company official asked for customer reference number even though Mollie had already stated she had never been a customer. Mollie, who works in the customer complaints department for a Manchester retailer, said: “It was such a mess. They just trashed the place. 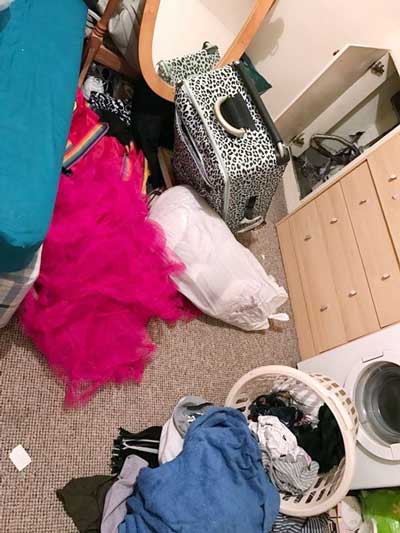 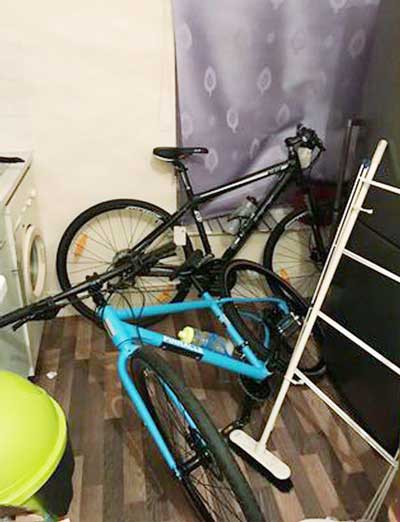 “They found the meter, realised they were in the wrong place and left. It’s awful. I’ve only been here a few months and I don’t want to be here anymore to be honest. I’d move out if I could. I’ve never ever been a British Gas Customer anywhere I’ve lived so imagine my absolute horror when I came home to find my flat in an absolute state. My bedroom has been completely ransacked, my clothes and personal belongings had been chucked all over the floor! Even my laundry basket emptied. In my kitchen cupboards were open. I have two road bikes worth £550 each, they had been moved and were thrown across the other side of the kitchen.” 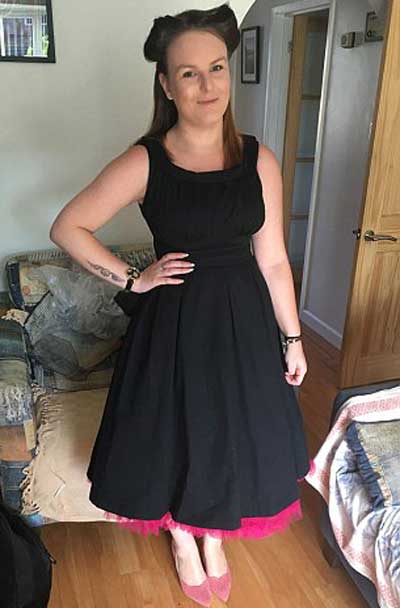 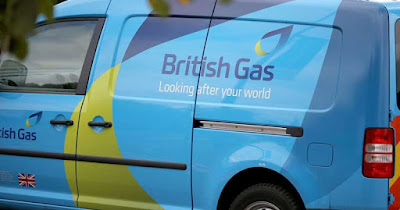 She added: “It’s violating and I feel like my personal space has been disturbed. The worst part of this is the complete invasion of my privacy. I do not know who was in my house, what they did, what they touched and rummaged through.” British Gas said there was an outstanding debt logged against the address. But the company hadn't realised that it had been accrued by a someone who had since moved out - it had nothing to do with Mollie. Letters were sent to the address - but in the name of the previous tenant. Catrin Millar of British Gas, said: “This is a mistake for which we are extremely sorry. We have contacted Ms Hopkins to apologise for the inconvenience and distress caused and we are working hard to put the situation right as quickly as possible.”
Posted by arbroath at 6:02 am
Email ThisBlogThis!Share to TwitterShare to Facebook